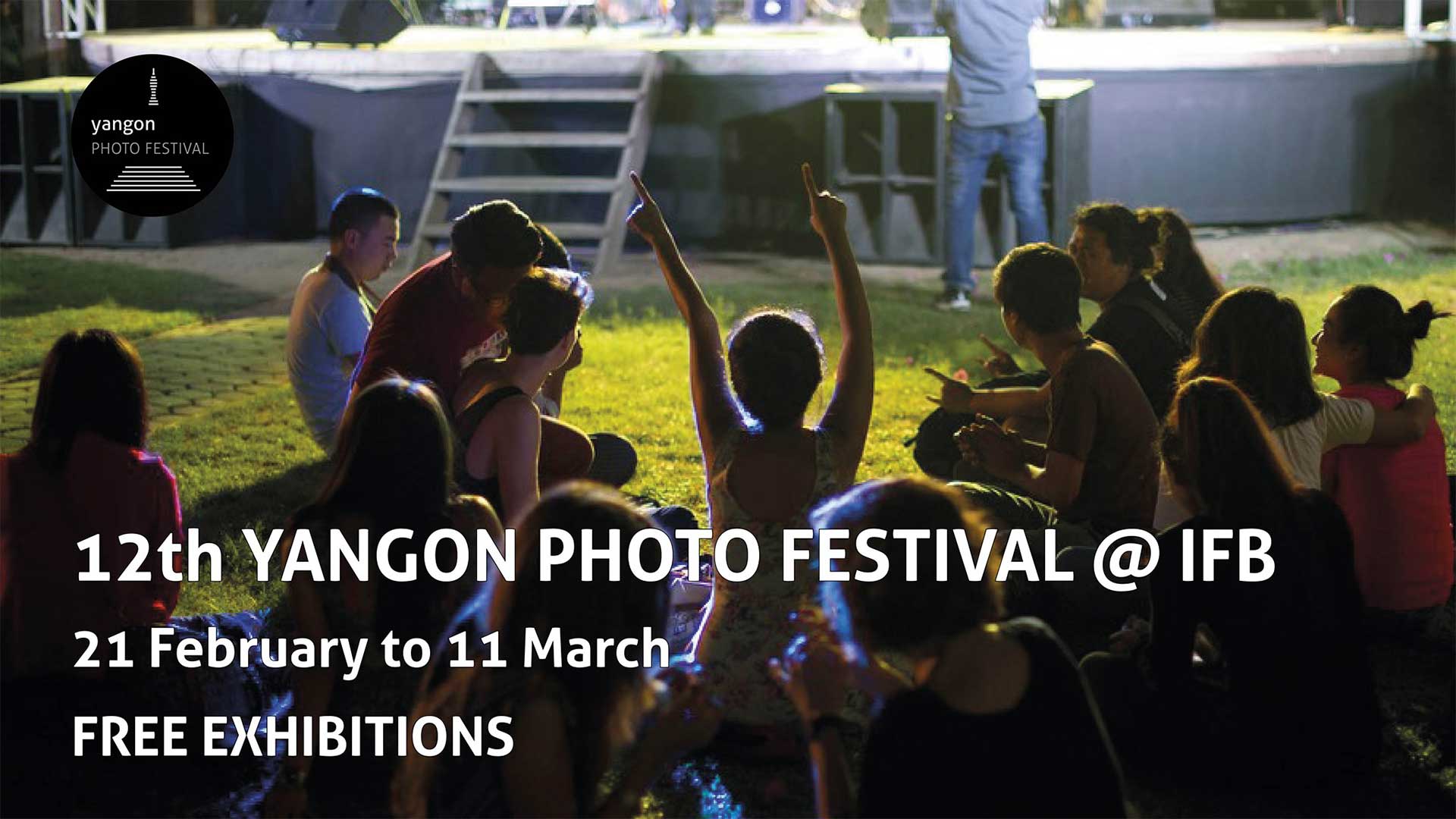 12th YPF will open the exhibitions at IFB on 21st night with opening concert by Power Girls for a Choir and more.

*”KHINSHASA”* by Pascal Maître
Kinshasa, the capital of the Democratic Republic of the Congo, is a melting pot of incessant chaos. This leads to an inherent sense of creativity. The city has given Africa some of its greatest artists.

**DISFIGURED** by Hossein and Hassan Rowshanbakht
This is a reflection of humankind’s thirst to modernise the environment: new thoroughfares cut historic Iranian houses in two, leaving destruction, incoherence and ugliness behind.

Choir concert performed by Asian University for Women Choir, accompanied by French baroque ensemble Son Ar Mein to present French and Italian classical music : the famous Vivaldi’s 4 seasons, and the solemn and joyful Magnificat and Beatus Vir, two grand motets composed by Vivaldi in 1720 for the girls university he conducted, the famous “Ospedale”, which was at that time, considered as the best music academy in the world. A brillant concert! 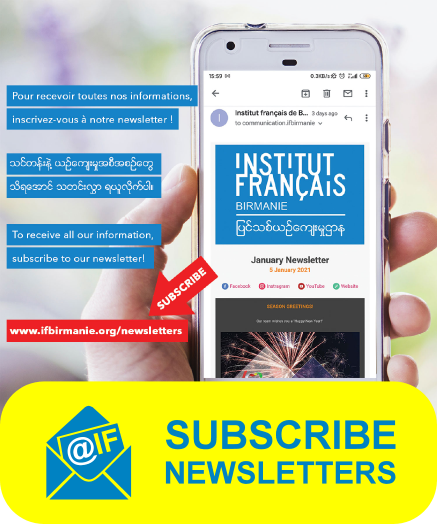 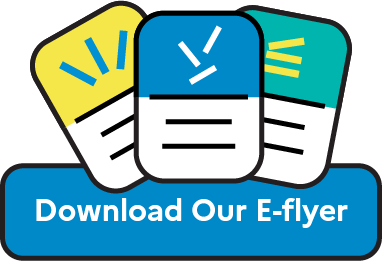